The Undead are dead humans which refused to allow their soul to be reborn into another human, who would live only to serve The Old Gods again. They forced The Old Gods to bring a curse upon them, the curse of the rotting flesh and immortality so they will live forever in their rotting bodies, to be never accepted back by their friends and families.

The cast aways from humanity, the Undead numbers grow larger with every refused soul. Because of their growing ranks, they formed their own community, distinct from the humans, they proudly declared themselves as the Undead. They chose Queen Nepherimas to be their leader as they saw her strong will and her fight for justice. She led The Undead against the ones who denied them, the Humans, and spread a plague inside Whitestone before attacking the city to make the ranks of The Undead bigger. Capturing Whitestone and converting it to Gravestone, the capital city of The Undead. The once sacred White Garden of Mynorath is now known as the Dead Swamps, ruled by Lady Nepherimas. The Undead first joined The Domination when the Orcish leader Inngrim regarded them as a living race of Aragon. 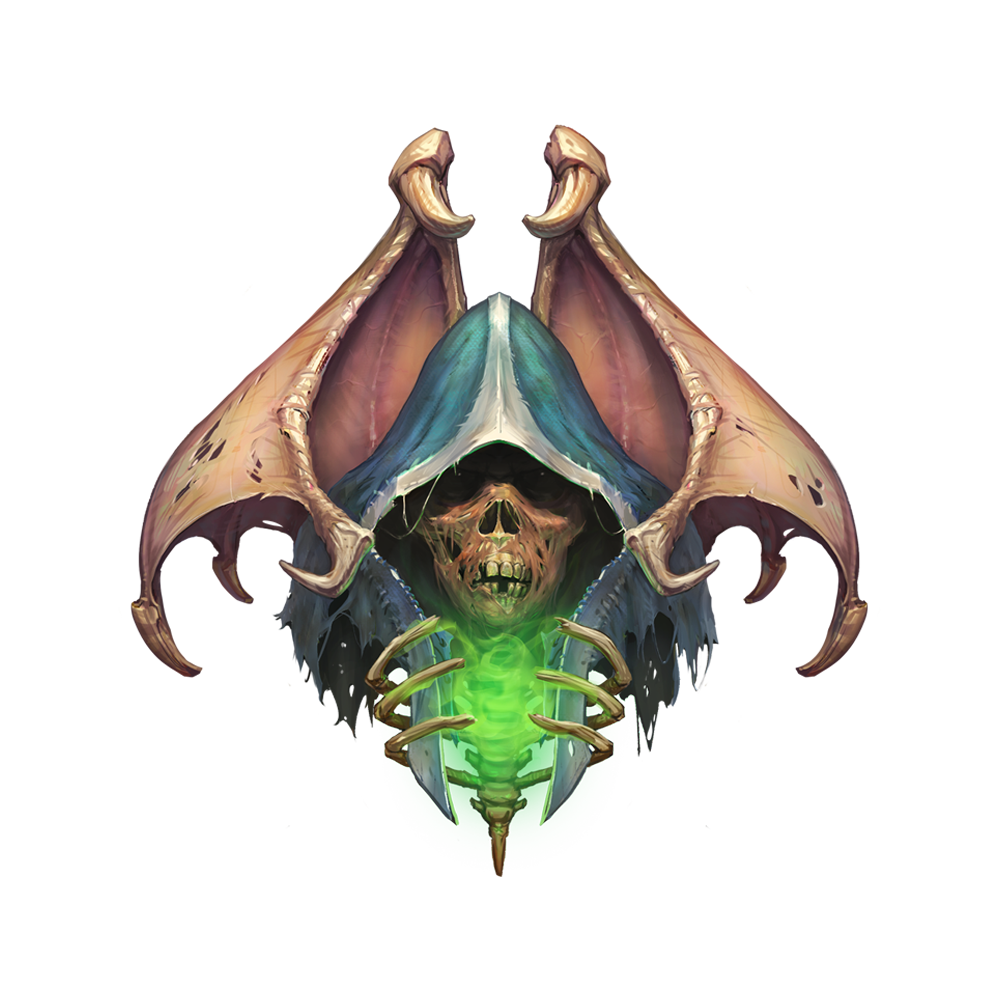 Dead Man Walking
Puts your foe in trembling fear for 6 seconds. Any damage breaks the effect.

Curse of The Grave
Blasts your enemy with 36 Shadow damage and drains 1% from their health every second for 5 sec.