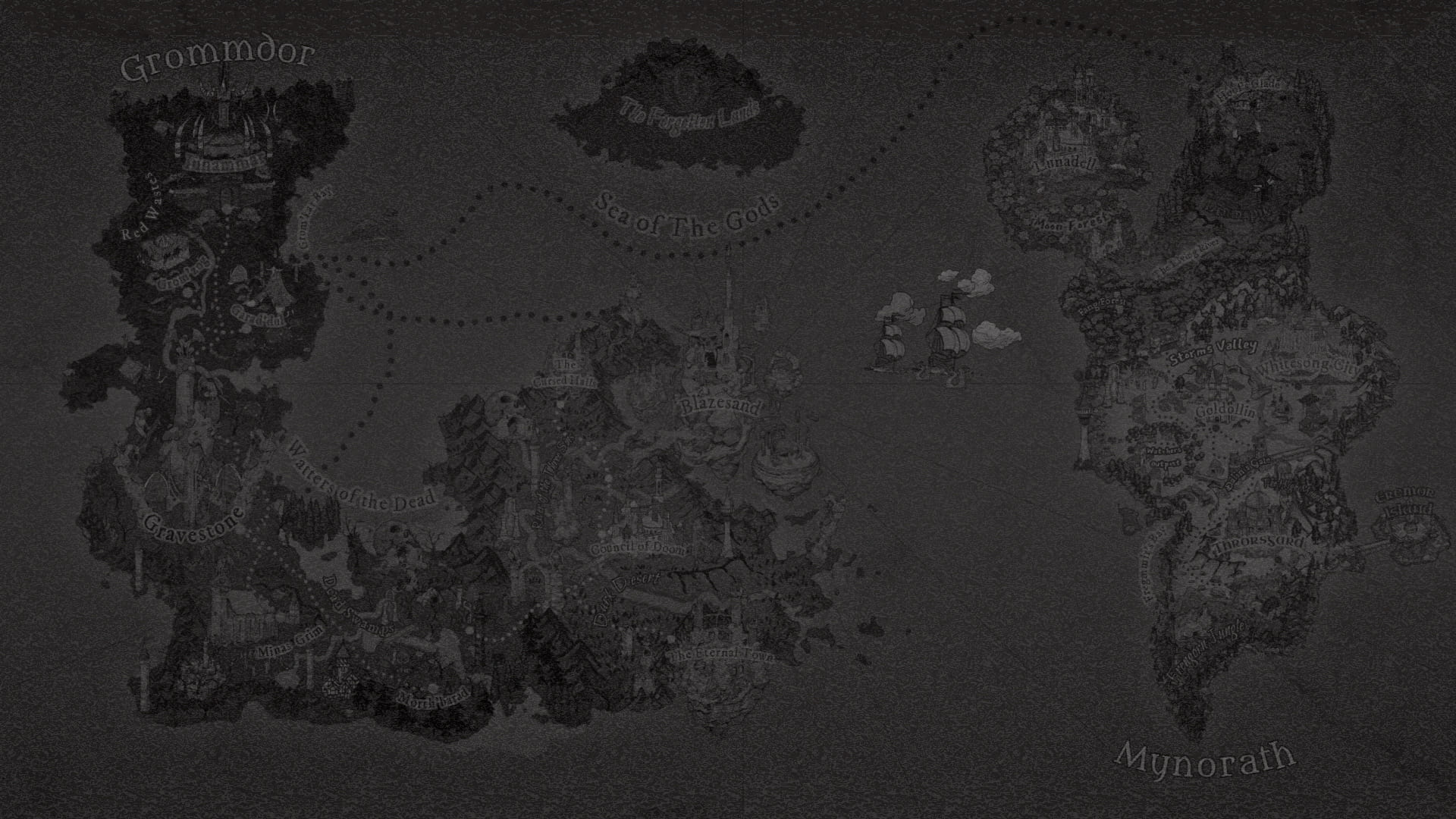 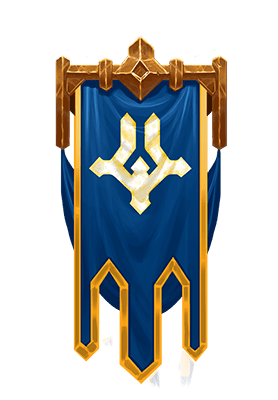 After the fall of Whitestone City and the devastating losses suffered by the humans, great actions were necessary. An urgent need for a hero needed to be found in their darkest hour. King Venuin led his people away from White Garden and assembled the prosperous Whitesong City. His great diplomatic skills managed to gather invaluable allies for the Humans. King Venuin was able to present the upcoming danger to the great craftsmen - The Dwarves from Throrsgard, to the nature-loving, unmatched assassins and wisest of all - The High Elves from Lunadell. Before the end of his long reign King Venuin stood before Elven and Dwarven Kings in favor of the Bearan. Brute, fierce and feral beings which by time proved Venuin’s trust. Human, Dwarfs, Elves and Bearans united together forming The Sacred Order with their believe in the holy spirit, the peace and in the order which gives life to every living creature in Aragon, their homeworld. The need of forming this alliance was strongest when the invading Orcs from the Black Mountain united with the mighty tribe of Gronthars from The Living River, both striving to get more land for their increasing populations. The power of the united races of The Sacred Order were realised when they tricked and ambushed the invading Orcs and Gronthars in the Second War. 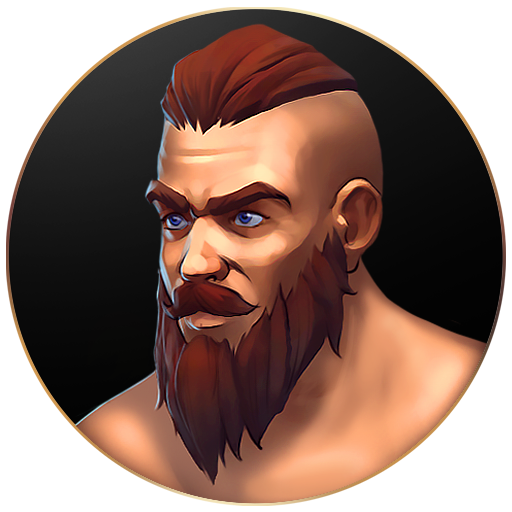 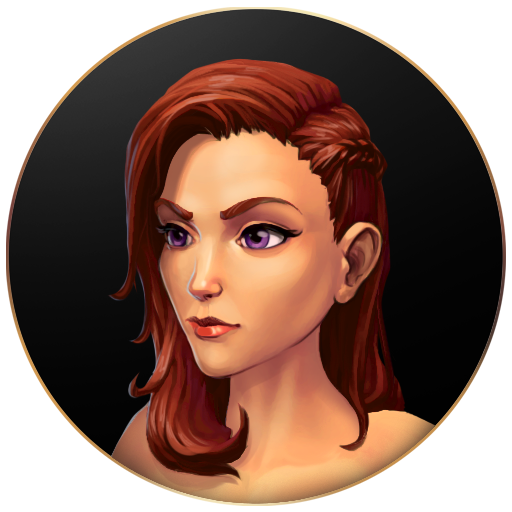 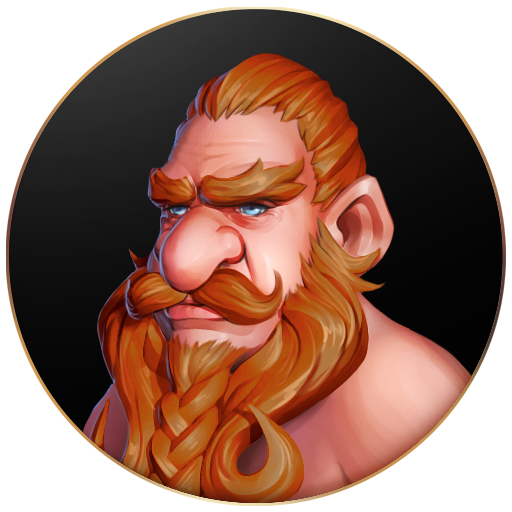 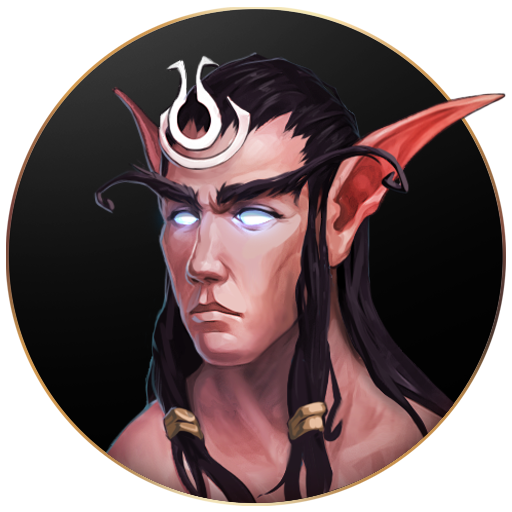 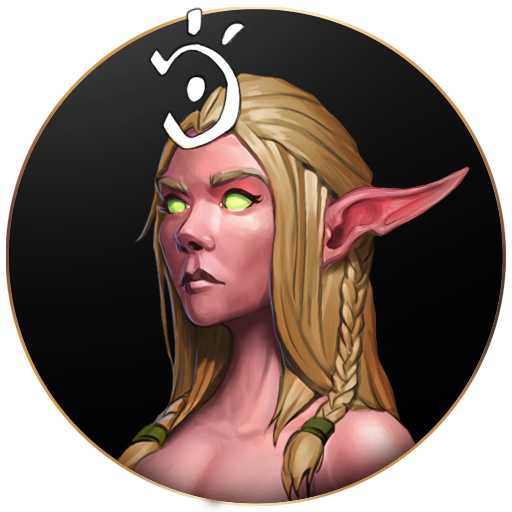 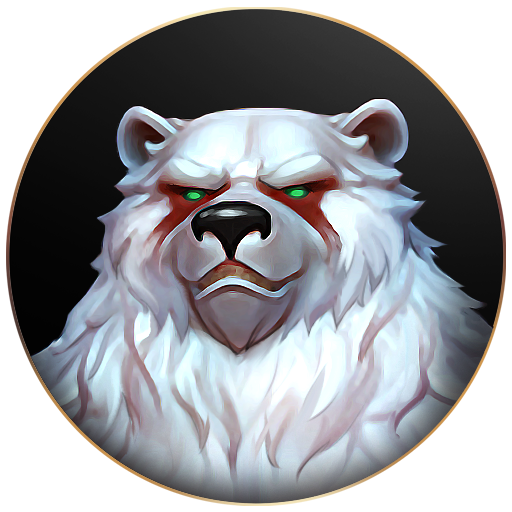 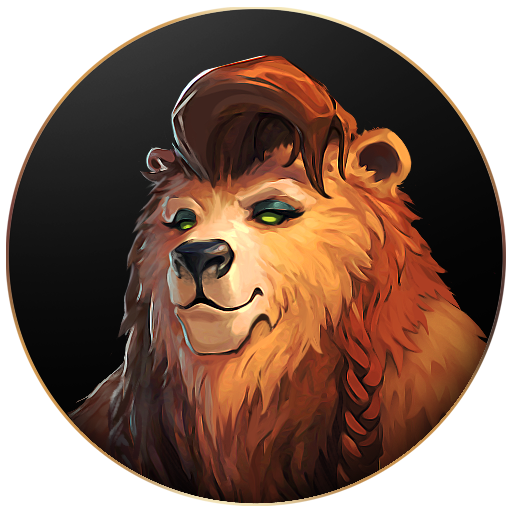