Children of the Gods

The Humans are one of the races created by The Old Gods themselves. Children of the gods of The Order, humans are noble beings with a will for life like no other. Even in the eyes of death humans draw their strength from their unmatched faith in the sacred gods. Wielders of the Holy Light of Life they are the true warrior for the living. Amazingly intelligent The Humans can practice magics from different power sources. From birth to death they follow sacred laws written by the first men.

The Kingdom of the Humans is the oldest in Aragon and as such it had its moments of glory and its moments of near extinction. The First Kingdom of Humans was formed by King Lothar Methryn with the capital city of Whitestone in the sacred lands of White Garden at Mynorath. After Whitestone fell under the control of Queen Nepherimas, humanity was near extinction and evacuated. At the darkest hour for humankind new hero emerged. King Venuin Stonehill marched south and forged a new kingdom from the ashes. Twice bigger than Whitestone, the city of Whitesong was established in the lands of Storms Valley in Mynoroth giving the birth of a new era for The Humans. 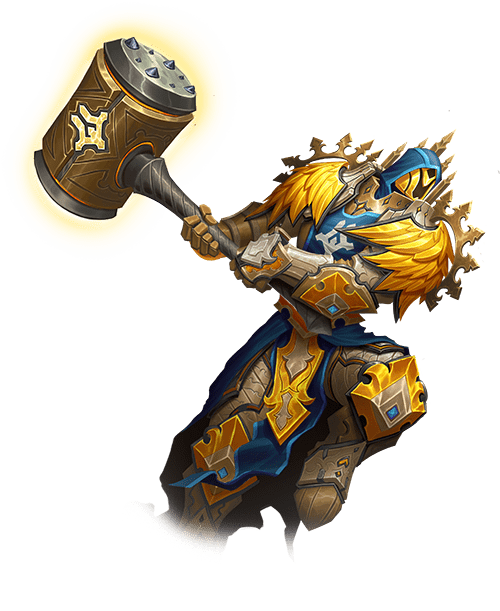 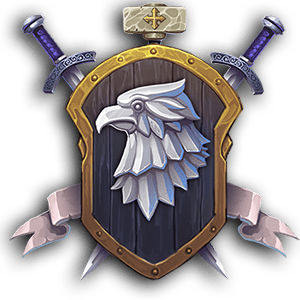 Man of the Sword
Critical chance with swords increased by 5%.

Will for Life
When below 20% health restores 10% health back.