Light in the Deep

After the explosion of the Infernal Nova cast by Mad Titan Graz’modan against Aragon in one of his attempts to destroy the planet, a great hole was opened in The High Mountain. Humans together with High Elves came to mend the wounds of the mountain just to uncover the life beneath it and there they found out something that has never seen, The Light!

The Dwarves were nothing close to what we know them today. They were beings great in number, small in size, human-like, but weak and nearly blind. Back in the days, they were known as Dwargs. Creatures that are only interested in digging great halls inside the High Mountain and keeping the mountain treasures inside. Many of the Dwargs were badly injured during the attack, but the healing hands of the high elves' druids were strong enough to help these small and weak creatures. Not so long after the incident Dwargs started to come out of the High Mountain, Humans showed them The Light and how they can use it to heal their wounds. Over the years The Dwargs transformed into stronger and smarter beings - The Dwarves. Using the teachings from the Humans, The Dwarves became devout servants of The Light, not forgetting the skills of their ancestors making them the greatest blacksmiths in the whole Aragon with unmatched crafting and trading skills. A race that will fight to preserve their riches at all costs. A race which will always stay connected with The High Mountain.

The Dwarves, with their first King, King Goldbeard formed their Kingdom with the capital city of Throrsgard in The High Mountain of Mynorath. 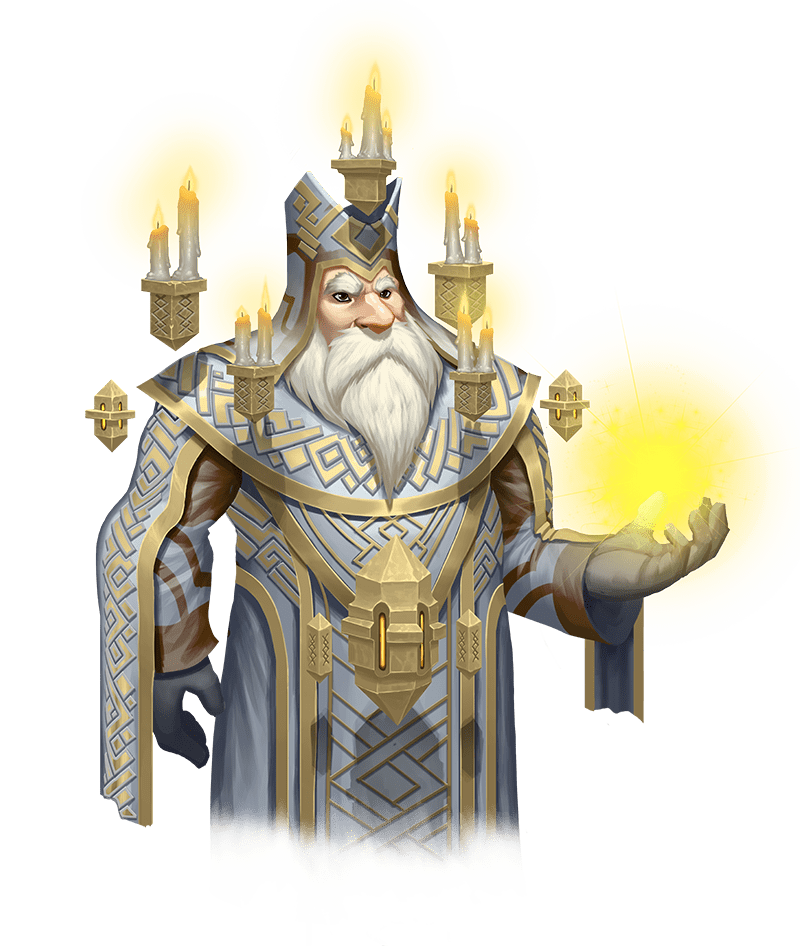 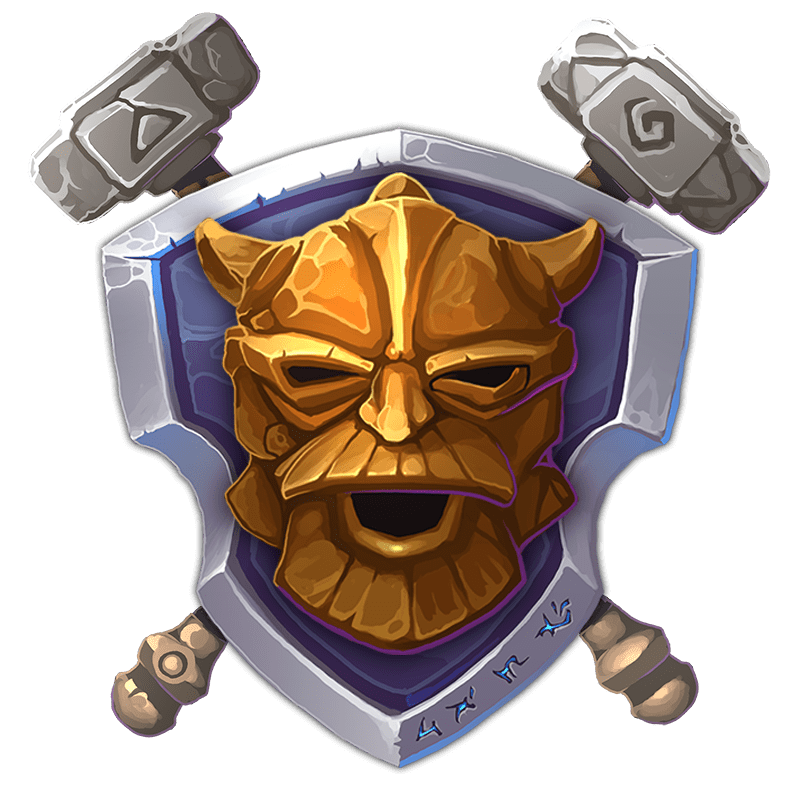 Born with Hammer
Wielding a hammer gives a 2% chance to stun the enemy for 3s. Occurs only once per 5 min.

Mountain's Fury
When below 20% health critical strike is increased by 10%.