The Undead - Serving no one

Once, noble Humans, the Undead realized that the Old Gods have a dark secret.

Knowing that they were mere pawns, made them stand against the Old Gods and refuse to be reborn as Humans to fight in the endless war.

The Humans disgusted by the rotting flesh cast the Undead away from their lands.

Angry and sick of the "perfect" Humans, the Undead joined the Orcs in their conquest against the Humans.

The Undead wear masks in other to easily infiltrate Human cities and spread plagues in order to grow their ranks. 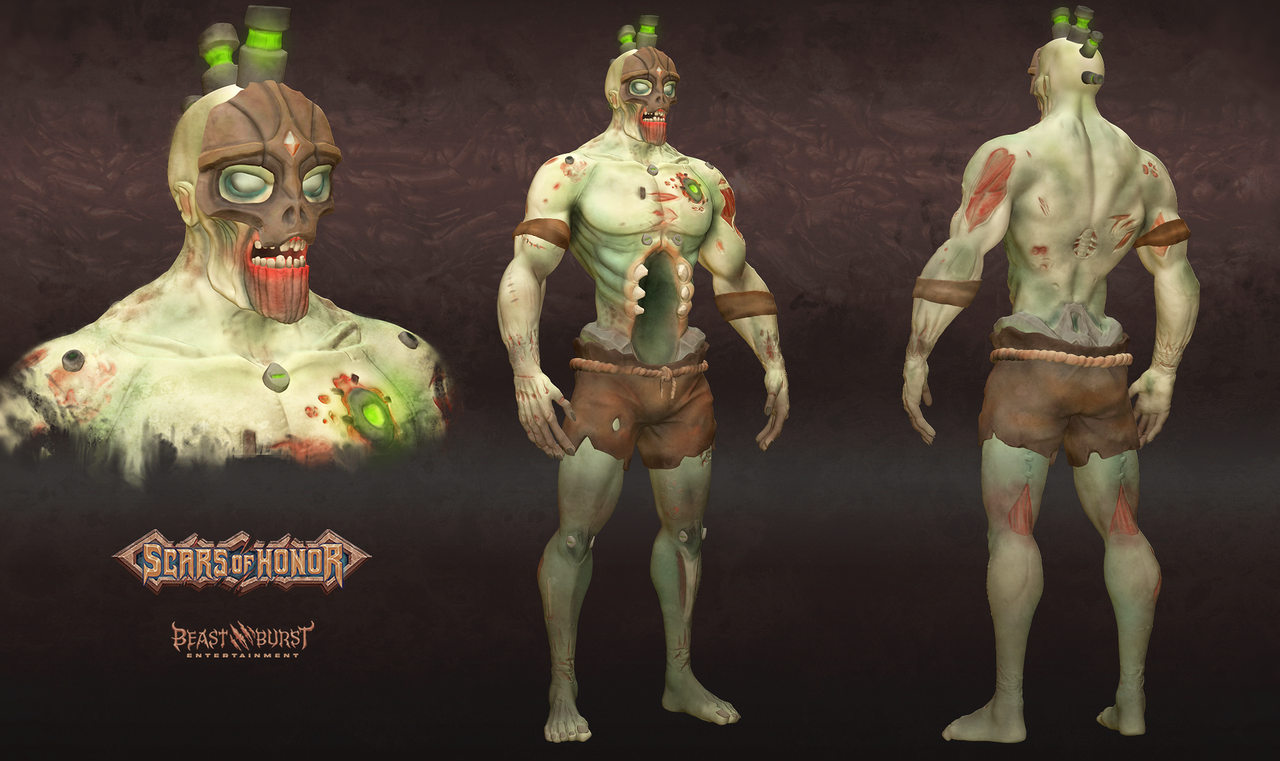 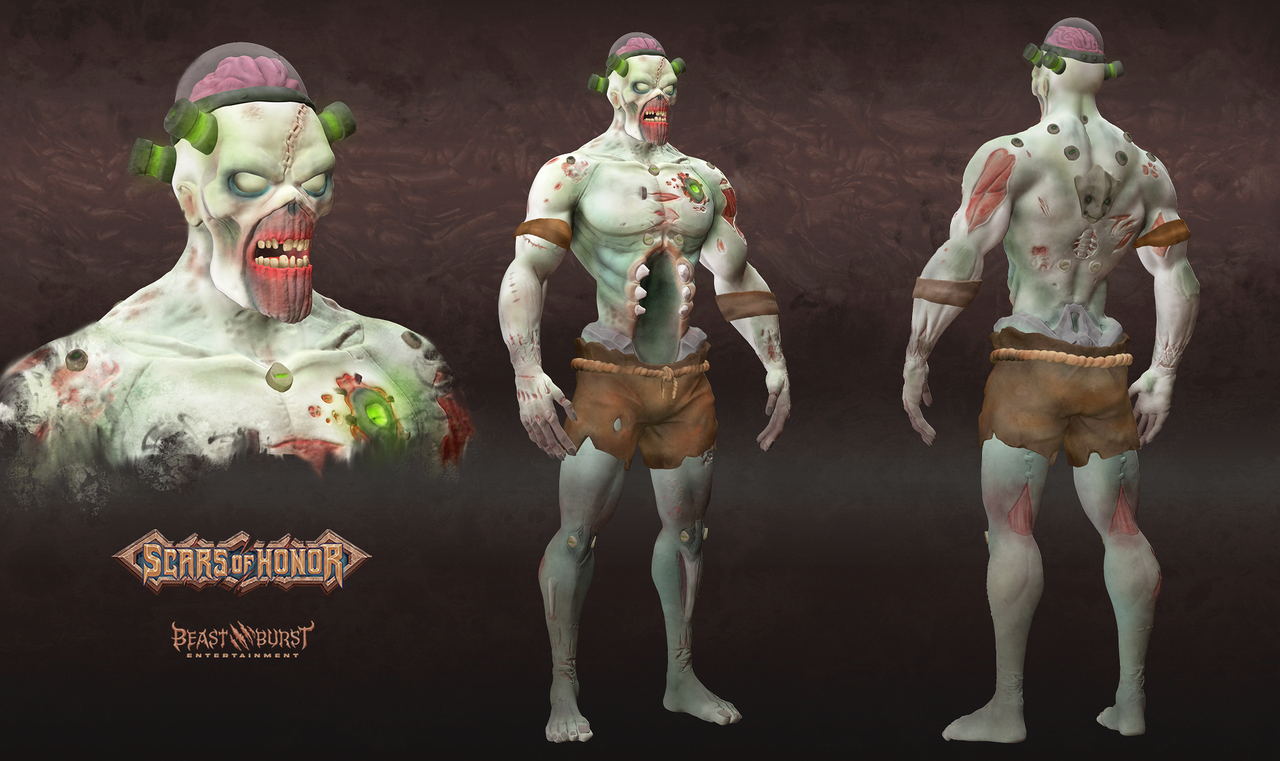 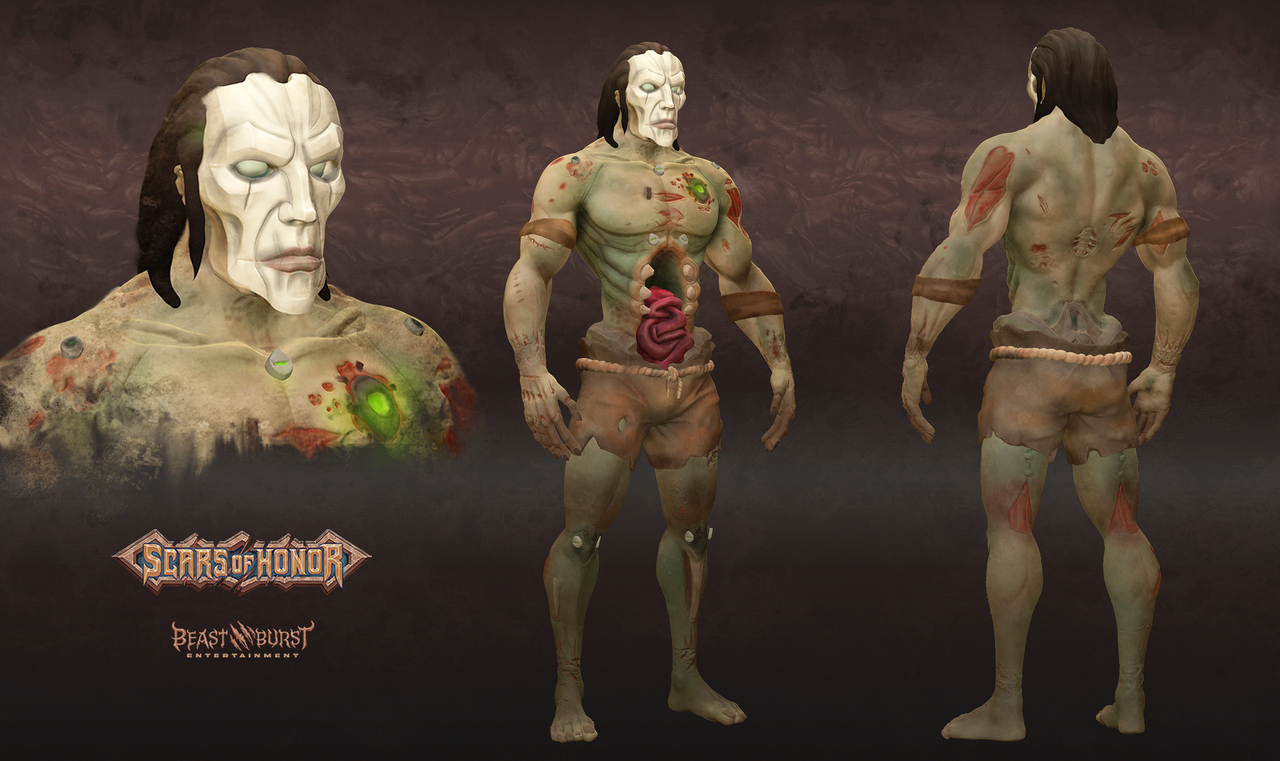