The Minotaurs are the second children of Aragon. Big and strong, but very peaceful, nature-loving, and wise beings. The Minotaurs appeared five hundred years after The First War into the area of The Living River at Mynorath.

Born in the lands of Mynorath, The Minotaurs named themselves after the land on which they were born. After several raids against them by the Dwarves seeking treasures in their lands, the Minotaurs had to seek help to deal with the Dwarven threat. Several Minatour Druids from the Stormcaller tribe sailed west not knowing if they would ever return or find any land at all. Arch Druid Thornhorn landed on Grommdor at the coasts near Innammar he was met by The War Legion of Inngrim. The Druids were immediately escorted to Innamar to meet with the High Chieftain Inngrim.

The bond of life

Thornhorn managed to prove his Druidic powers even before the meeting took place, healing the firstborn son of The High Chieftain who had been laying sick for more than two moons. Seeing this power, Inngrim welcomed Thornhorn and all the Minotaurs as War Brothers, the highest rank of friendship between the Orcs. In order to repay them for saving the life of his son, Inngrim sent the Minotaurs back with The War Legion to help their tribe in the war with the Dwarves. Together the Stormcaller tribe and the War Legion defeated the Dwarves and managed to set hold in Mynorath as their homeland. Several years after the war with the Dwarves, the Minotaurs with their first Chieftain Stormhoof of the tribe of Stormcallers formed their capital city Drumspike in the lands. 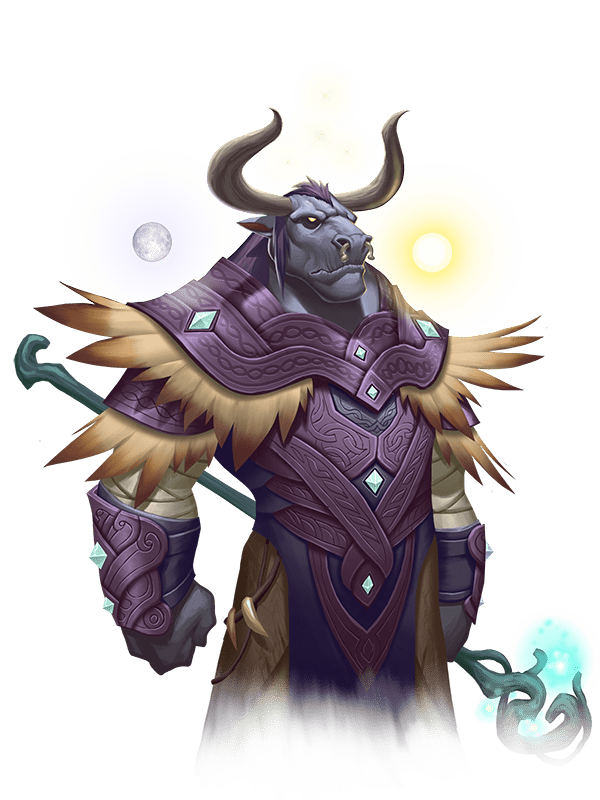 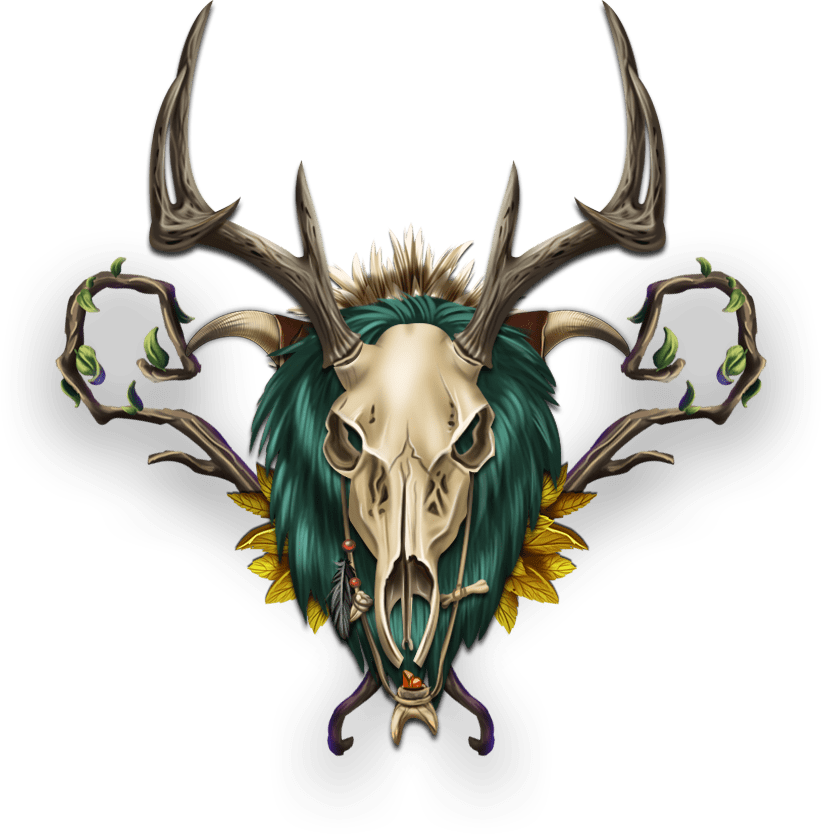 Sun Beam
Sends a Sun Beam at the target silencing them for 3s and dealing 36 Fire damage.

Stars Fury
Blasts the enemy with 100 Arcane damage and reduces their movement speed by 20%.