Another month has passed, which means it's time for another exciting Newsletter.

As promised we will be sending you monthly recaps of what happened during the past month.

After the stress test that we had on the 12th of June, our programmers worked on various bugs and server stability issues, that were discovered in the test.

We had some connectivity issues, character creation issues, and some other server-related problems.

All of them are now nearly resolved, so it will be up to you, to find new ones (or not) in the next test.

They are working hard so that you can have a completely different feel from the first test, and to implement a couple of surprises for all of you to enjoy.

During the past month, our 3D Artists, made a slight overhaul of the Pre-Alpha map, because there were some comments of it feeling a bit "empty".
Mostly there were new things added to the Domination part of it, like new landmarks and props.

Also, they have worked on some secret stuff that you will see in the next test, which will be scheduled soon. We have a couple of surprises for it.

After completing the pre-alpha map, they have started to work on the missing race models, so expect in the next weeks updates on that part of the development as well.

And another great news is, that we will be starting work on the actual world map very soon!

As you all know by now, we started our Developer Diary series, last month we made another one with one of our 3D Character Artists.

He explained the whole process of creating a character model and talked about things like inspiration, character customizations, etc.

To watch the second Dev Diary follow the link below.

We hope you enjoy it as much as we enjoy making them for you. 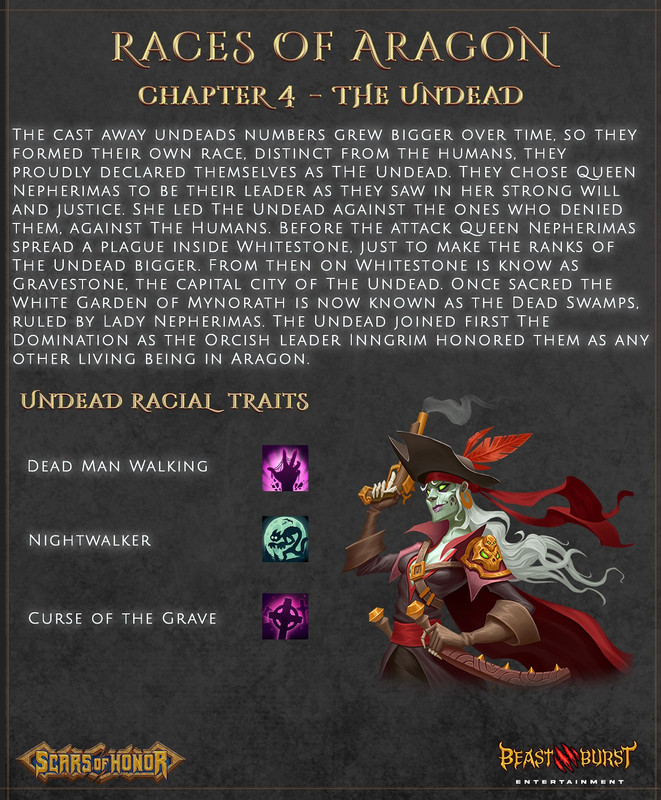 As usual, we are very grateful for the support and love you are showing us.
Keep those marvelous ideas coming and don't stop being so awesome.
Don't forget to register on our official Forum and to join our Discord channel!
May we all see you in-game soon.