The Minotaurs - Ambassadors of Nature

Legends are made and songs are sung, about the magnificent Minotaurs,

some say that blood of the Old Gods runs in their veins, others are scared to even talk about them.

The Minotaurs are the most peaceful and nature-loving race, despite the vicious looks, they march on battle only if there is no other way,

but don't be fooled by their peacefulness and calm temper, once a Minotaur marches in battle, there is no force, capable of stopping him.

We present to you, once more, three different types of customization options. These are for example and you, marvelous community, will be able to customize them by your taste. 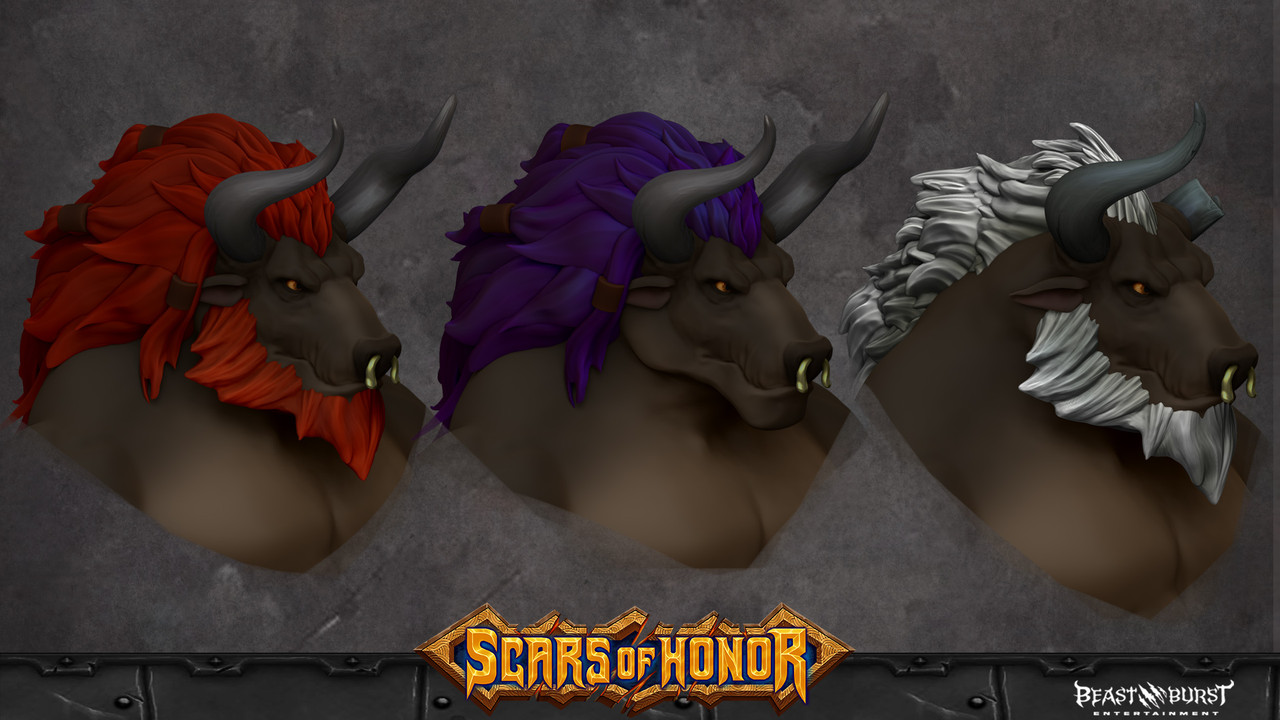 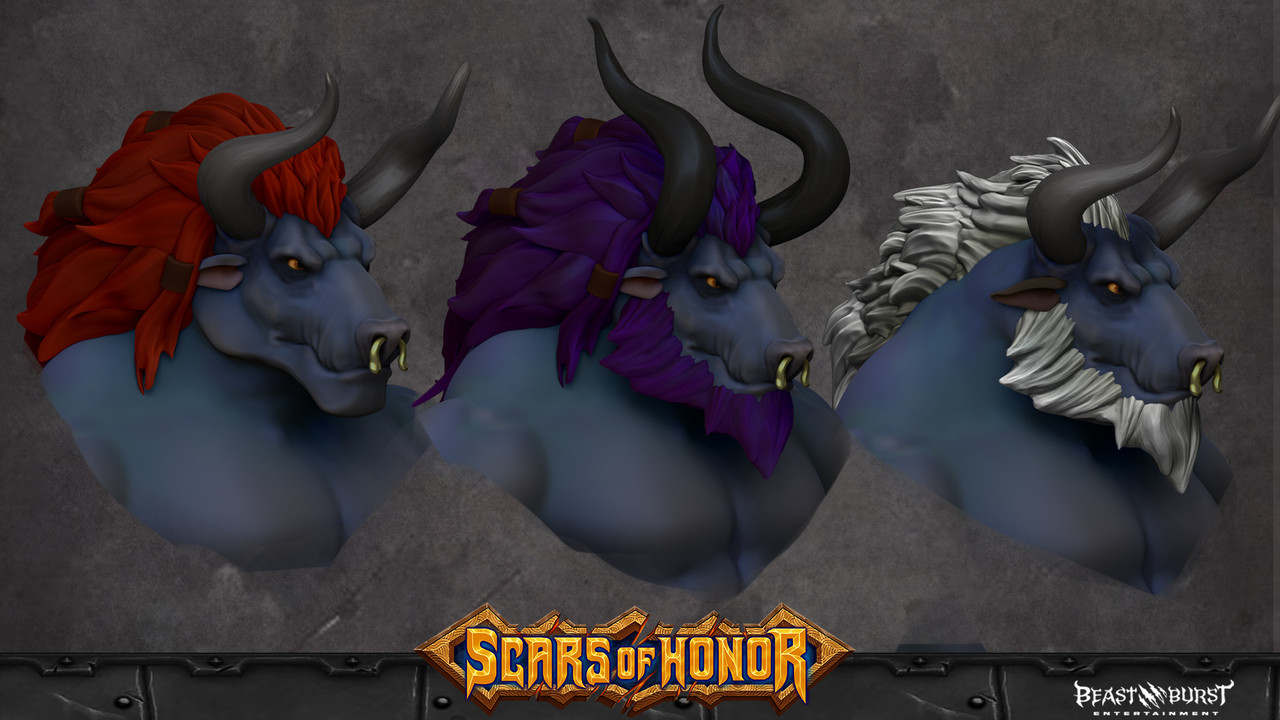 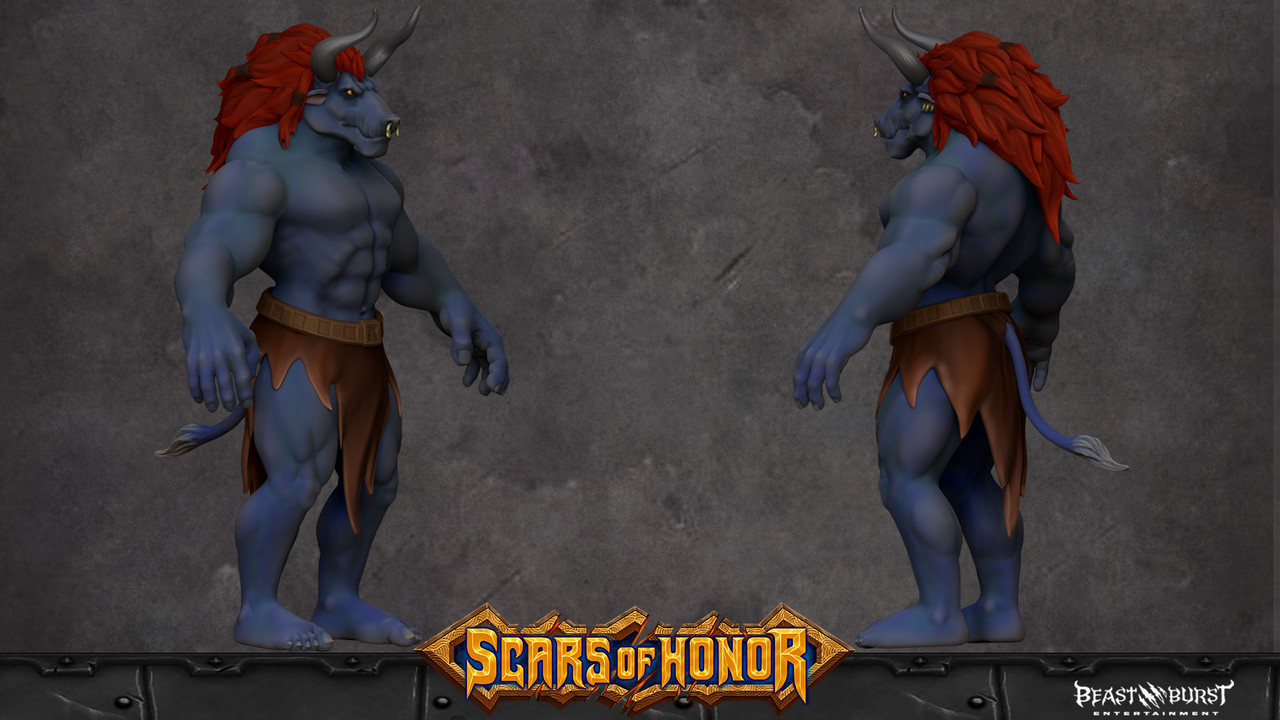 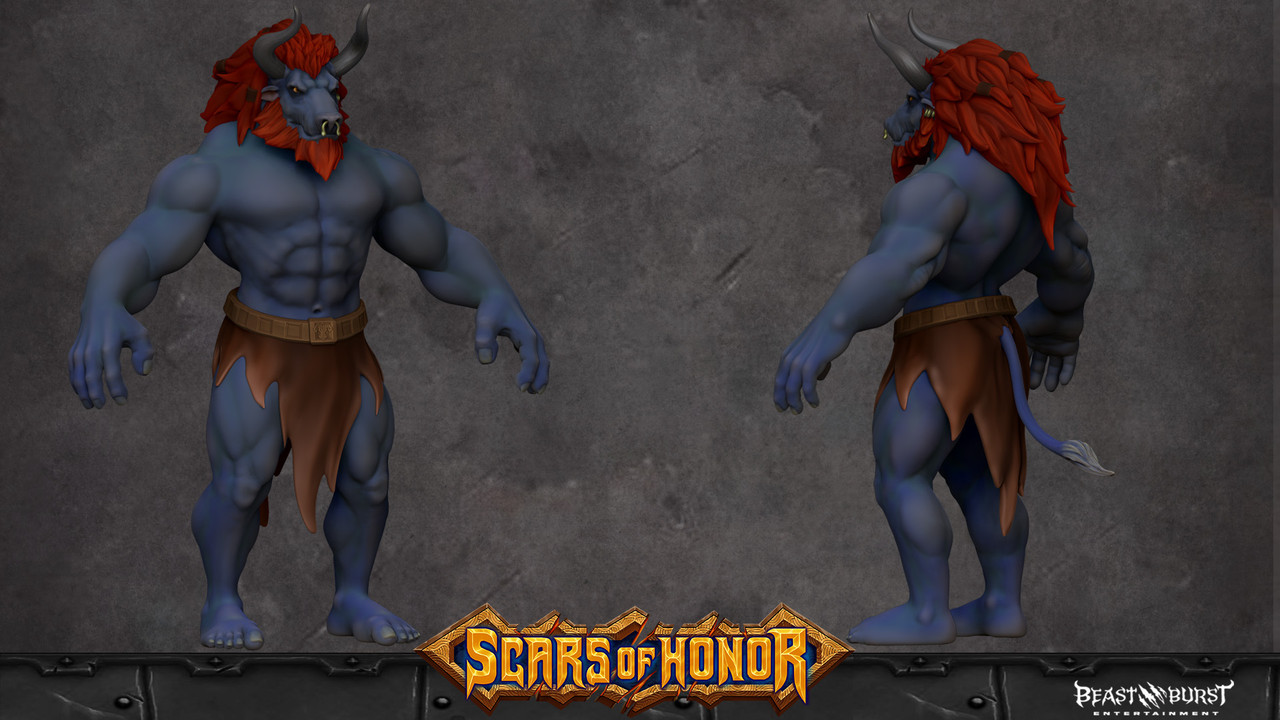 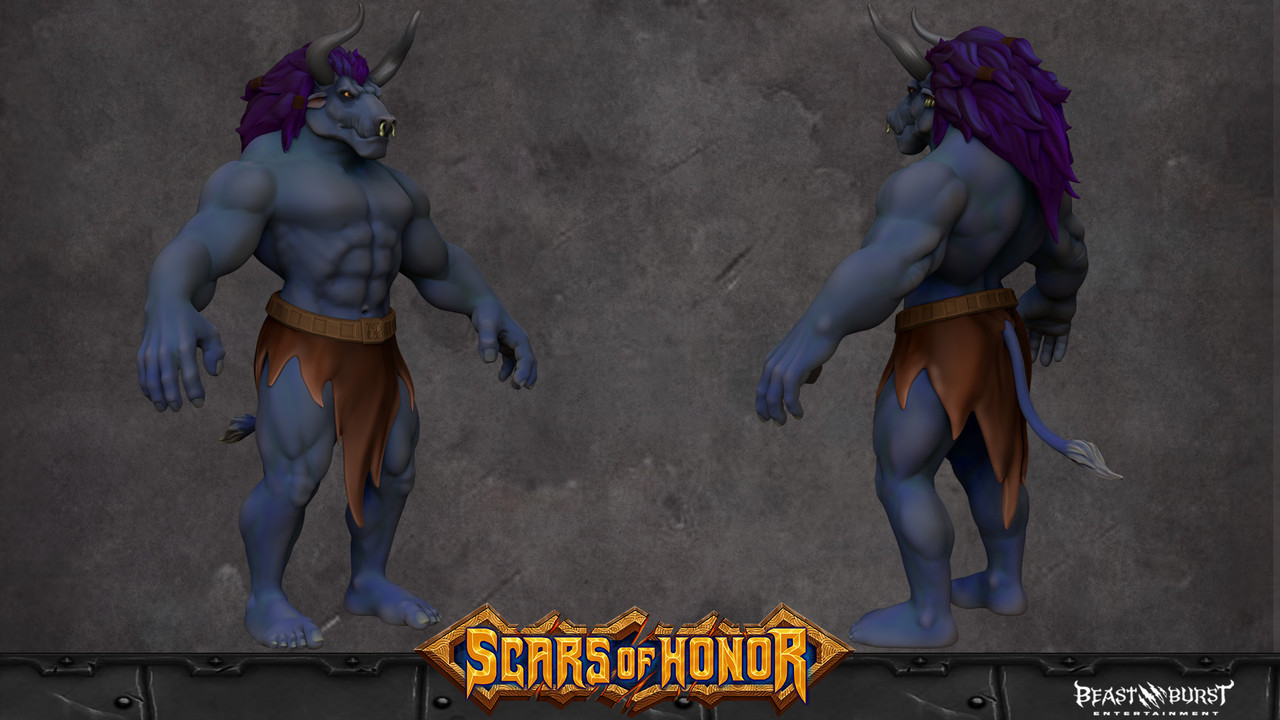 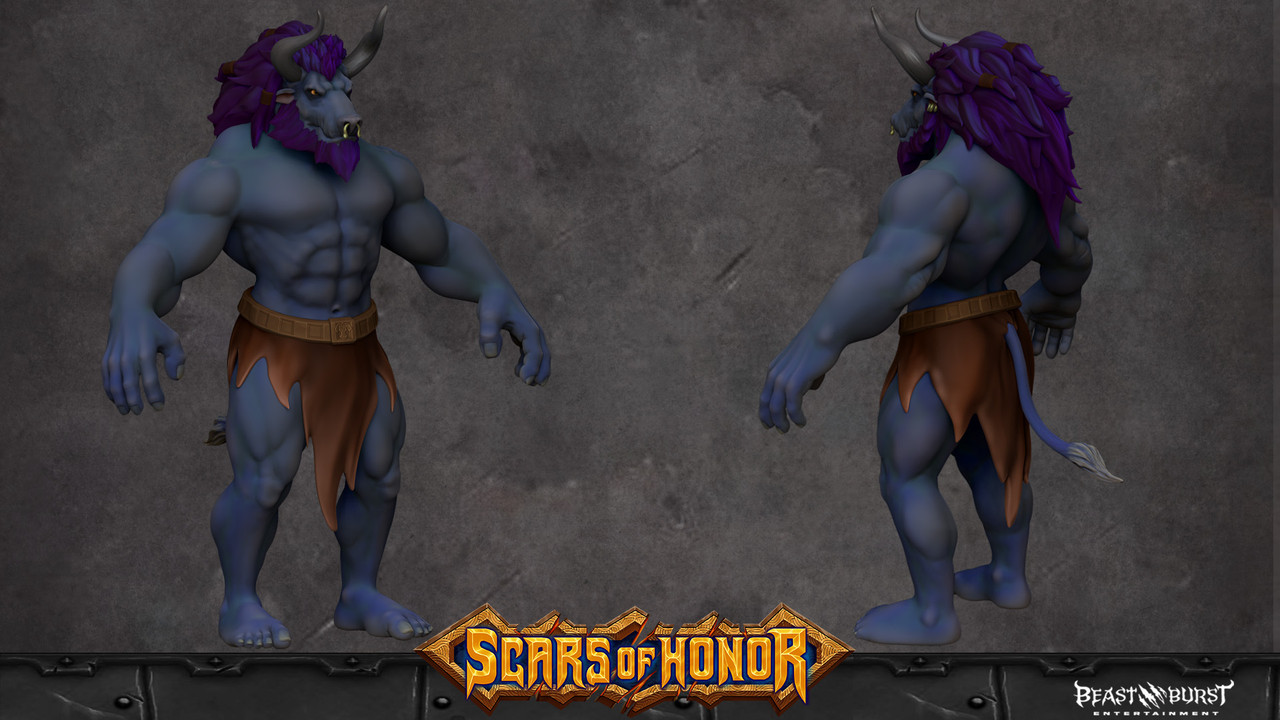 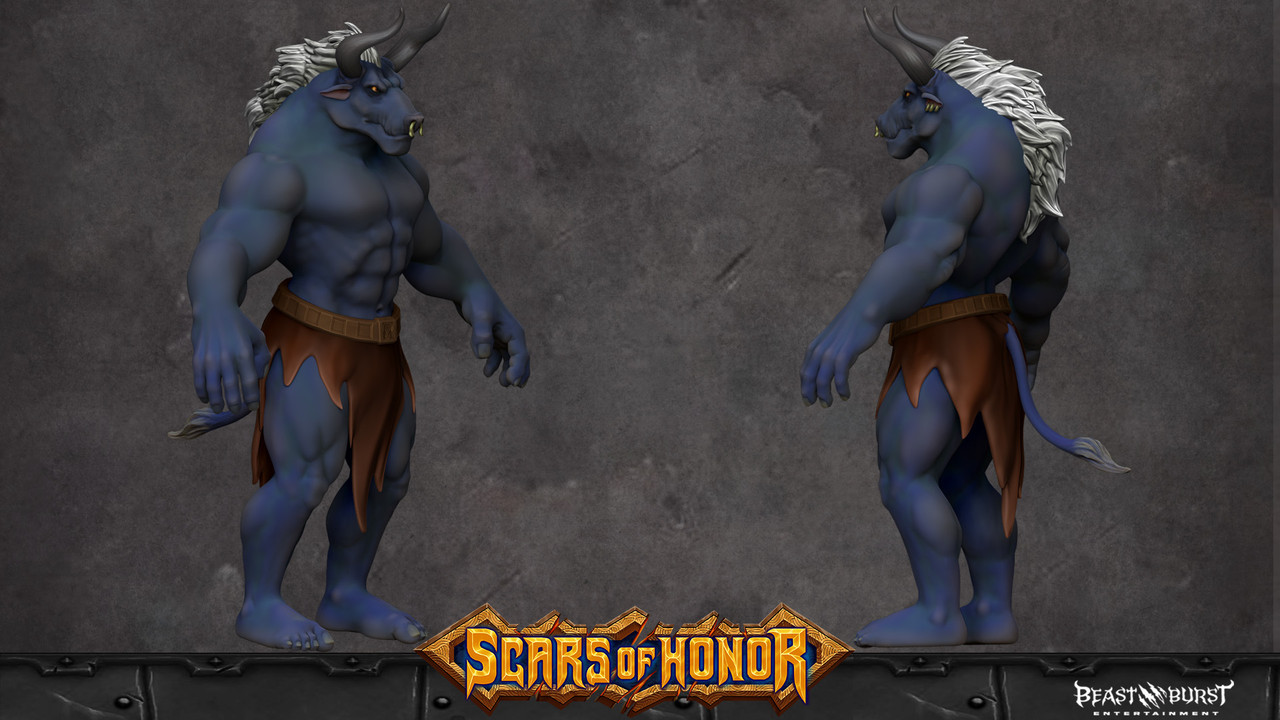 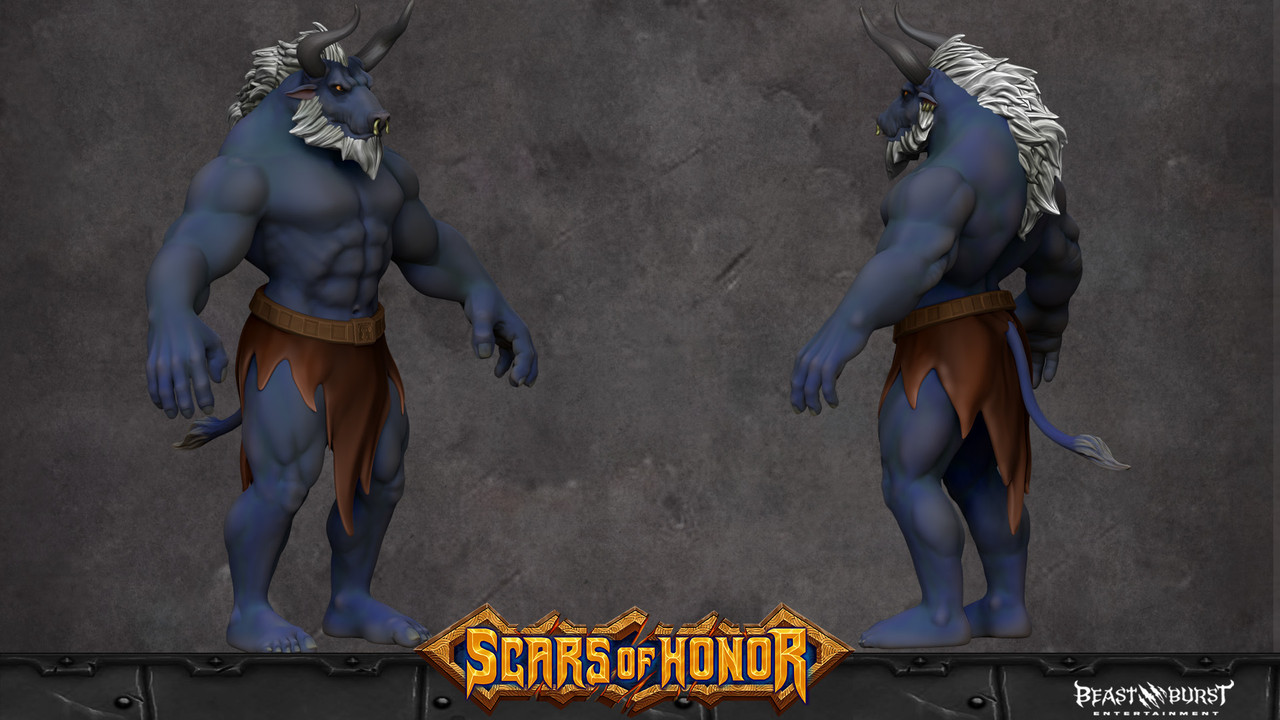 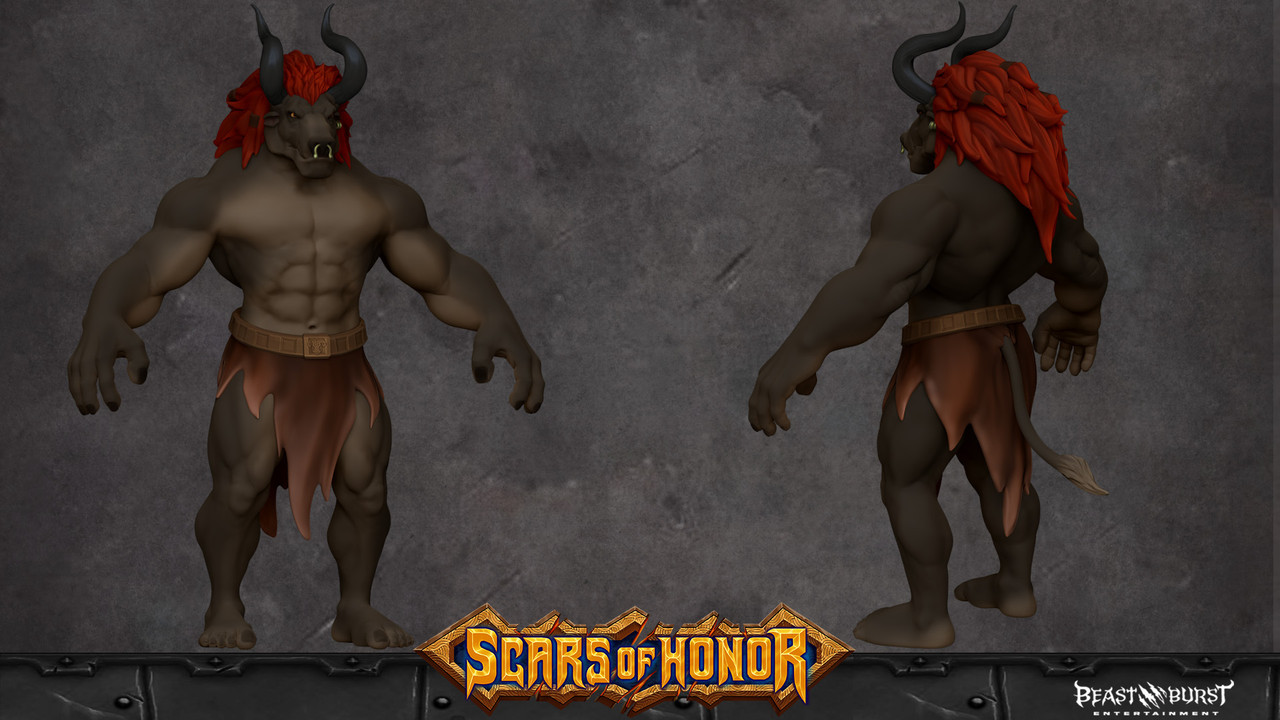 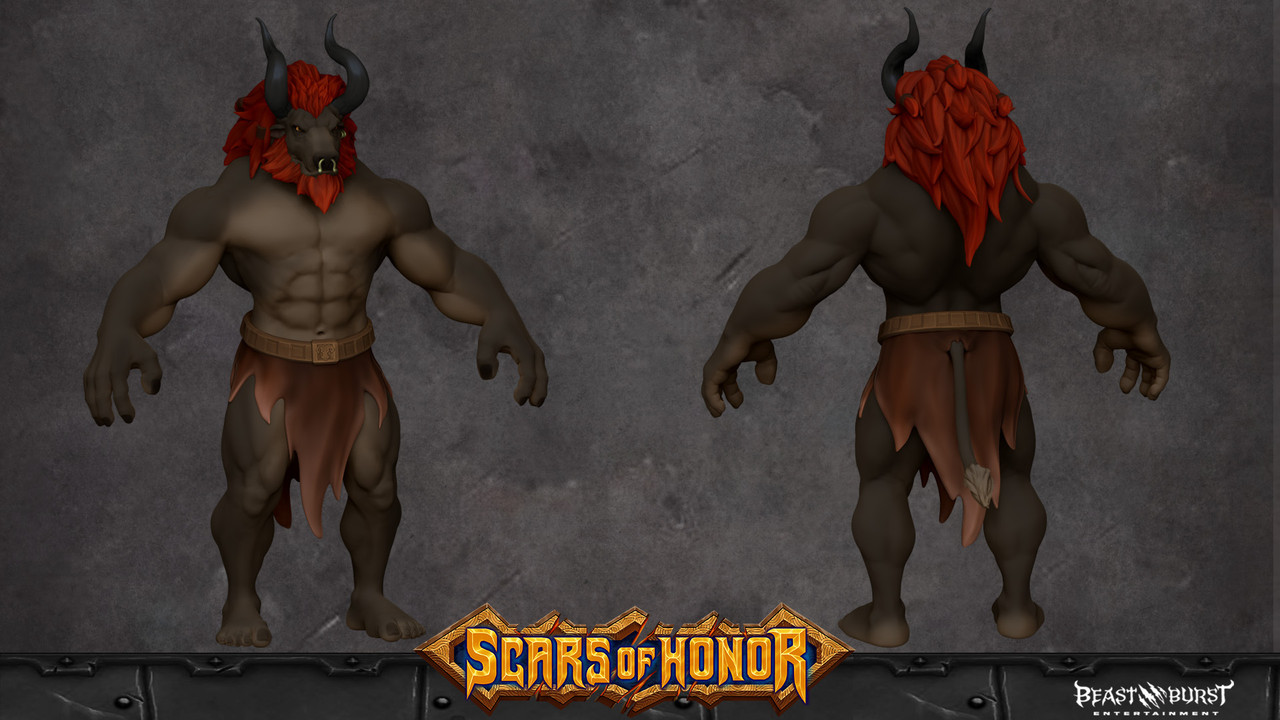 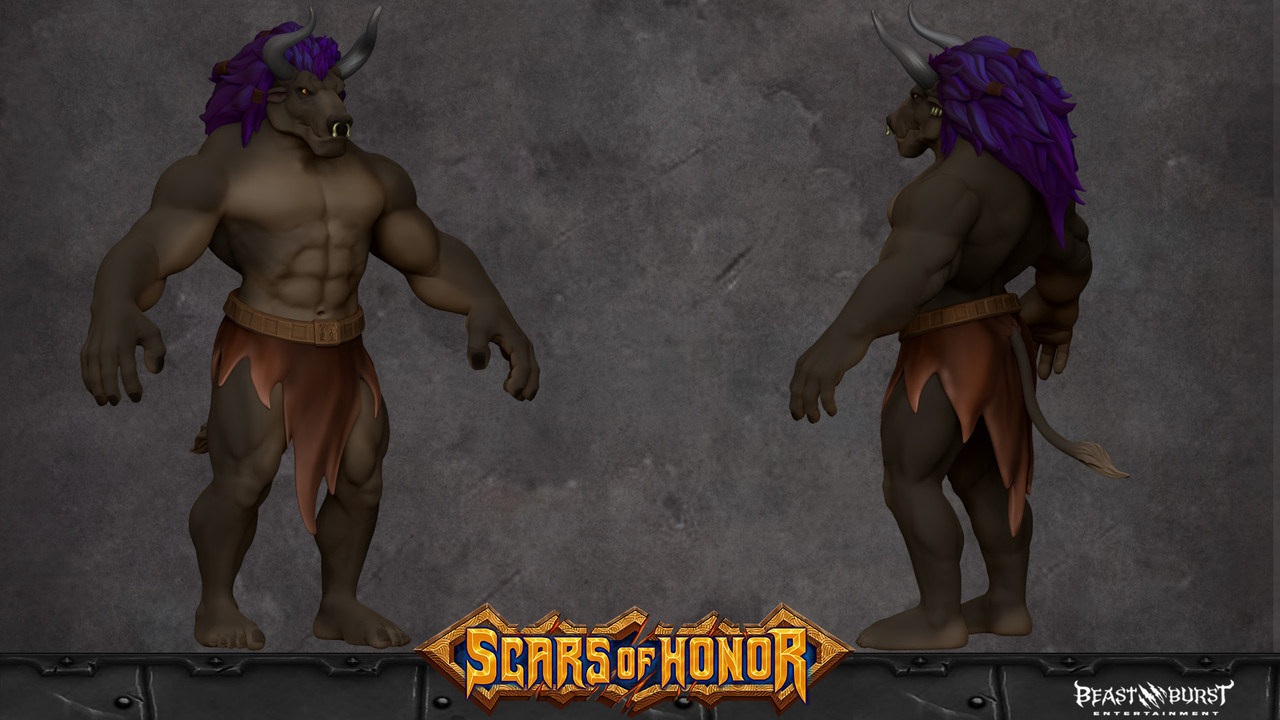 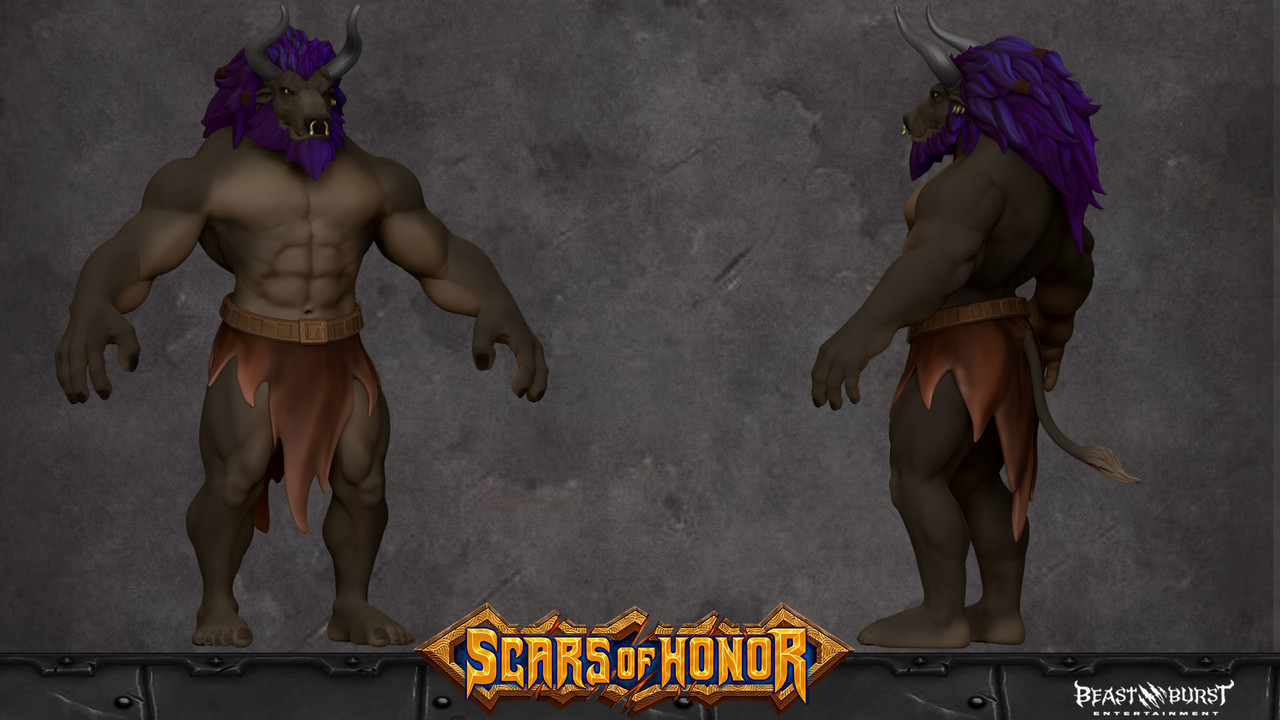 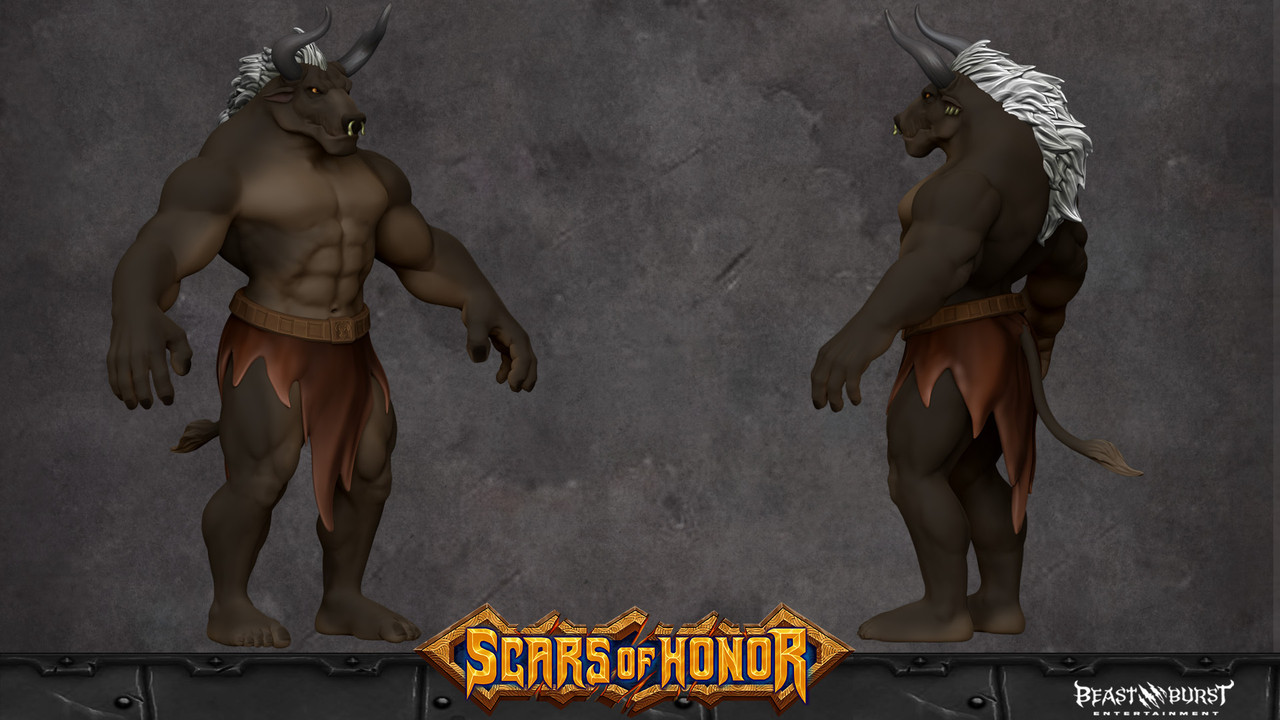 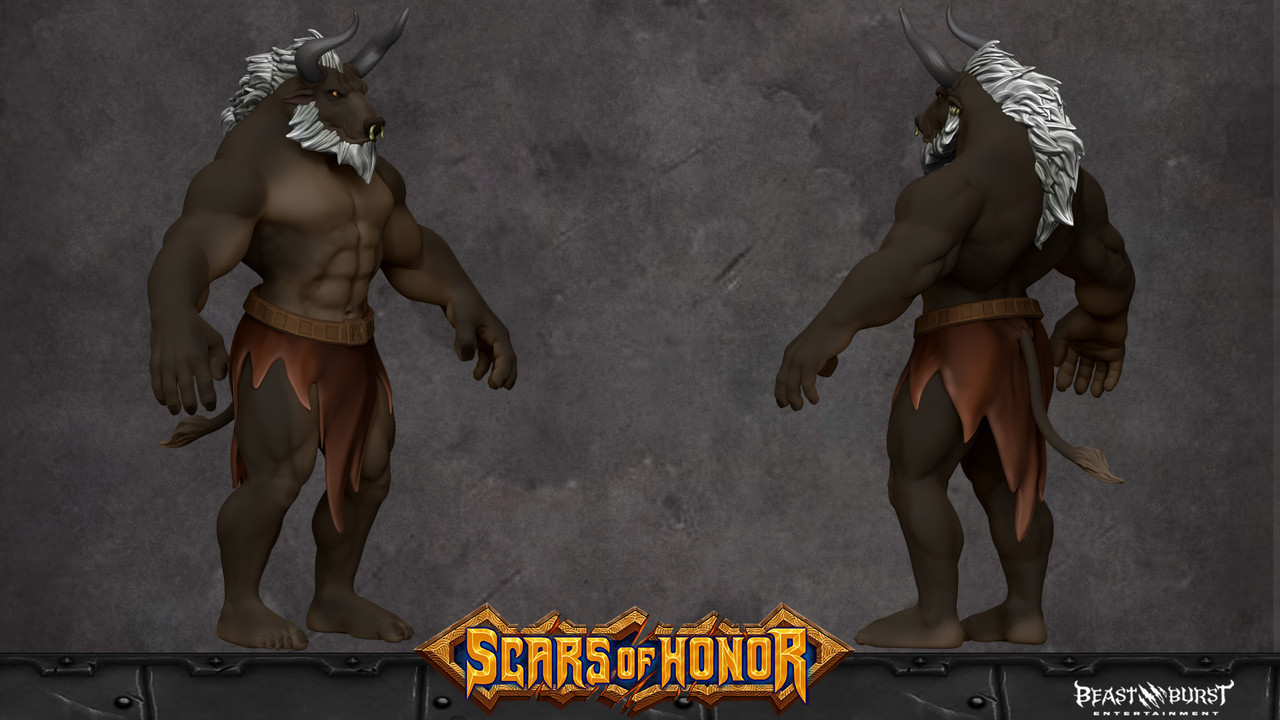 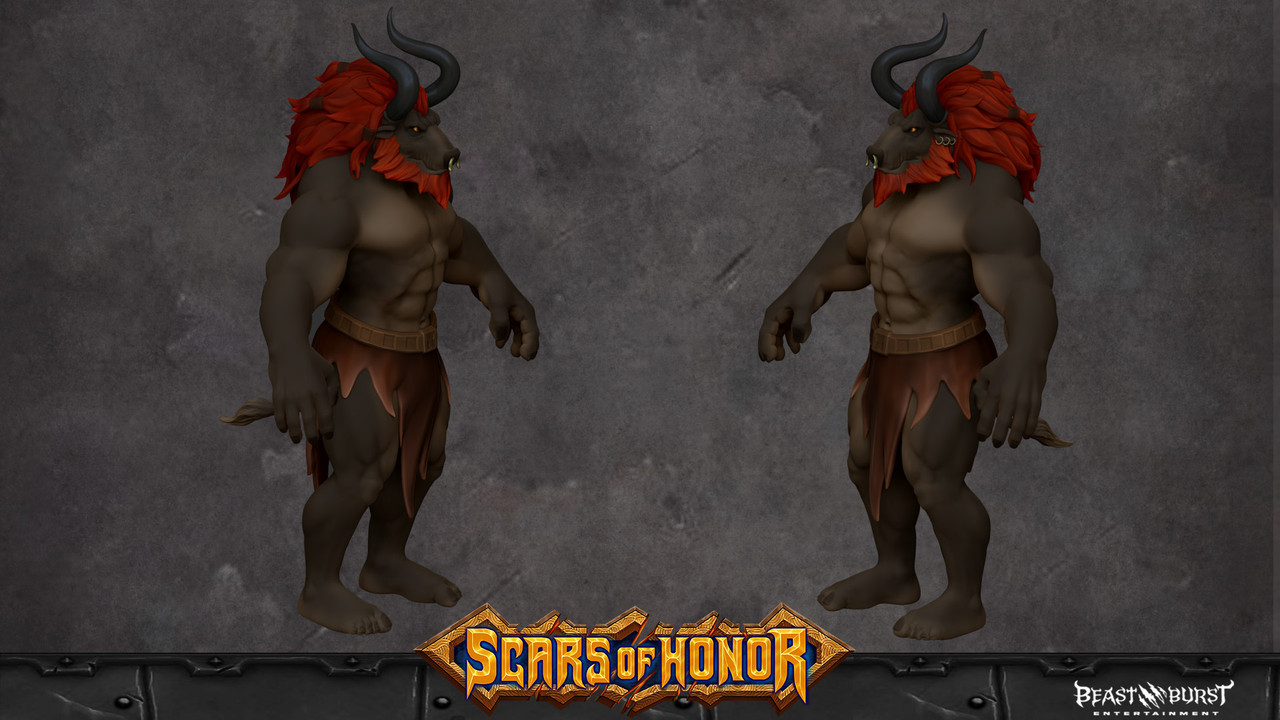 Do you want to say something?

Check out our Forum Topic!

Write your comment here: The Minotaurs - Ambassadors of Nature 7